Ever since the 2016 US election we’ve been hearing one term constantly: Fake News. It’s a bit ironic that a man who is accused of spreading fake news to win an election is constantly throwing the term at anything his opposition says – but what remains true is that fake news continues to be a dangerous problem in the modern world, in every country on Earth, including our own.

Fake news is nothing new. Pharaoh Rameses II spread fake news after the Battle of Kadesh in 1274 BC, declaring that Egypt had won; in reality the battle had been a draw. In 1835, a newspaper in New York claimed that life had been discovered on the moon. And during World War I, opponents spread lies about Germany running a “corpse factory” where dead bodies were turned into soap, candles and even nitroglycerine.

But why do obviously fake stories spread so easily? And is there any way to stop their propagation? You might find some answers below.

Why does misinformation spread so quickly to begin with? And why are microwaves being banned in Japan today?

There’s an inner need in most people to be seen as the ‘first’ to share a new piece of information. Social media has made it easier to instantly share and to receive validation in the form of views & likes. And taking five minutes to check facts is far too much effort for most of us – think of how much more content we could consume and share in those five minutes, right? And ah, nothing beats that surge of dopamine from getting a shiny red (1) notification badge.

This is exactly why, in April 2019, hundreds of thousands of people forwarded a sourceless block of text saying that Japan was banning microwave ovens and threatening people with jail time if they didn’t get rid of theirs. A fact check by Snopes revealed that it was a satire article shared senselessly by those trying to be the first Facebooker in their network to post it.

Do your best to find the original source…

Oh look! Some random Instagram user called byomkesh_6554 posted that there’s snowfall in Jodhpur, it MUST be true!

ALWAYS try to find the original source of the content. Strange websites like “DesiMartini123” might not always be trustworthy. News from a reputed newspaper – preferably one that’s also a widely circulated print publication – is okay to share.

Plenty of websites have been set up specifically to save you the effort of source-digging. Notable examples include Snopes and AltNews. They assign ratings to every claim, like “True” or “False” or “Mixed”.

Newspapers also have columns that debunk popular myths; do read them every day.

Sometimes, all you need to do is check for ‘marks’ left by editing software. These include mismatching shadows, warped backgrounds, unnatural colouring, etc.

If you’re not sure about whether an image has been edited, use Google’s reverse image search feature to find out where it came from.

Dissect the content better than your grandpa dissected frogs in school

(iv) Does it seem unnecessarily sensational?

If your answer to these questions was yes, the news is probably fake.

Beware of shady URLs
URLs ending in .gov, .edu and .org are probably genuine; those ending in .com and .net are more likely to have bias. URLs with a ~ (tilde) are probably personal websites and should not be relied upon.
Some fake sites make their URLs by adding an extra extension to a real site’s URL. For example, abcnews.com.co is a fake version of abcnews.com.

The more, the merrier

If only one source has shared the news, it is less likely to be true. If several known publications have published it, then it’s probably true.

Even so, if your spidey senses are tingling, it’s better to do some research. The famous “NASA Diwali” hoax was shared by some reputed news sites before people pointed out that it was a layered image created for a different purpose: the different coloured lights indicated population in different years, demonstrating population growth from 1992 to 2003. The hoax began on Facebook in 2011 and is still going on – despite several articles debunking it.

Social media sites are probably the internet’s biggest source of misinformation. We have a tendency to think that a blue tick, or verified account, will never tweet anything false. Unfortunately, blue tick accounts are as likely to share nonsense as any other. Prominent politicians have been known to lie openly on their blue tick handles, or cover the truth to the extent that the public remains naïve.

Fake news often comes loaded with spelling & syntax errors. It’s often written in a hurry by unprofessional individuals who are trying to go viral with minimal effort. The heavy use of capital letters to attract attention is also a red flag.

You’d have noticed by now that most news outlets have a slight tendency to lean towards one end of the political spectrum. If you can, follow only neutral sources – those that stick to objective facts and don’t let the management’s personal opinions seep into their content.
The most neutral sources worldwide are the BBC, The Economist and The New Yorker. As far as Indian newspapers are concerned, the closest you can get to neutral are The Indian Express and The Hindu.

The best journalists follow the SPJ Code of Ethics; you can keep the code in mind when reading any publication.

Now that you’ve figured how to separate lies from truth, here are a few ways to stop them from spreading.

Suspect is part content creator, part pigeon and smells like a caffeinated fart. Often seen wearing a shirt covered in 6 types of ice cream & listening to Coke Studio. Call 100 immediately if you spot him. 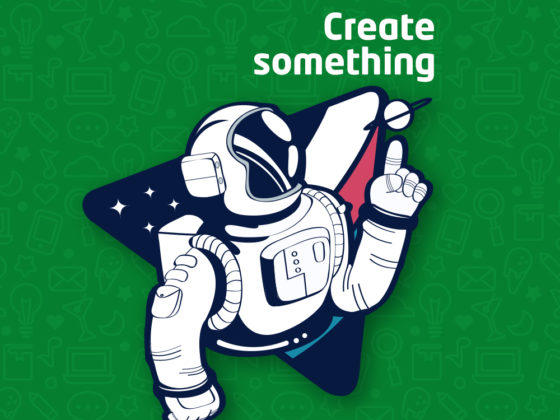 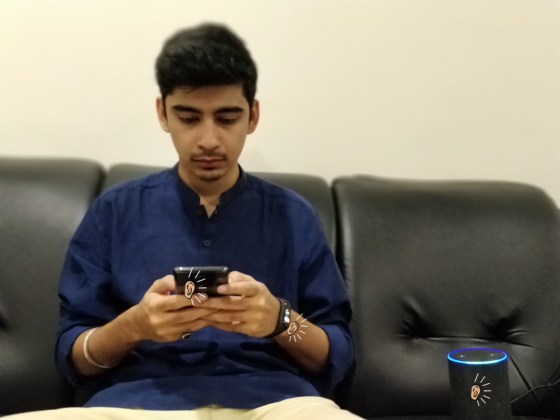 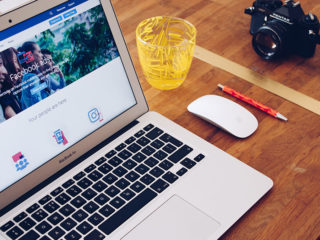 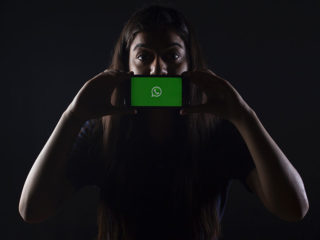 On a WhatsApp Group With Clients?